First edition, first printing; The Manifesto of the Party: the first complete documentary record of the Panthers’ program.

“Essential reading for those who would prefer to judge the Panther movement for themselves. –Library Journal

Here are Huey P. Newton, Bobby Seale, Eldridge Cleaver, and Fred Hampton; Kathleen Cleaver and other Panther women; the party’s court battles and acquittals; its positions on black separatism, the power structure, the police, violence, and education; as well as songs, poems, and political cartoons. This is the story behind the Black Panthers.

Philip S. Foner was one of the most prominent Marxist historians in the United States. A prolific author and editor, he tirelessly documented the lives of workers, African Americans, and political radicals.

Includes a legal history of the Black Panther Party by Charles R. Garry. 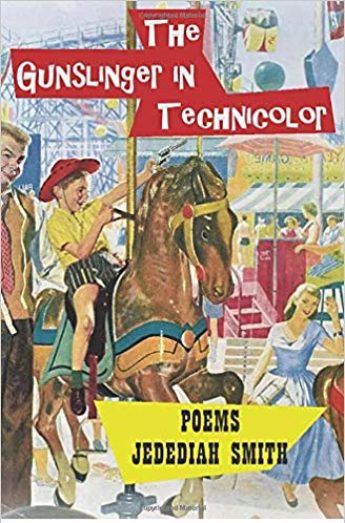